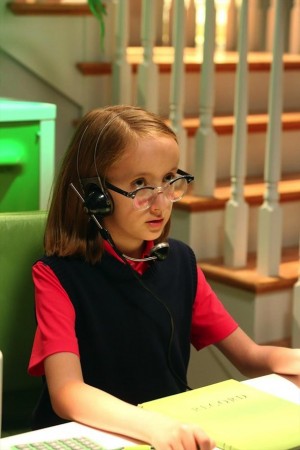 THE NEIGHBORS – « Family Conference » – As the summer winds down, Amber and Reggie reveal to their families that they’ve been dating. Jackie calls for a family conference – in a newly revealed basement at the Bird-Kersee home – at which both families vote on whether or not the couple can stay together. Things approach fever pitch until Abby interrupts with a heartfelt speech about how Reggie is the only person to ever make Amber smile. Then, just as the families are about to embrace the relationship, an unexpected guest arrives to compete for Reggie’s affections, on the Season Premiere of « The Neighbors, » FRIDAY, SEPTEMBER 20 (8:31-9:00 p.m., ET) on the ABC Television Network. (ABC/Michael Ansell)
IAN PATRICK